Actions taken by Republican administrations over the last 20 years have consistently undermined schools and defunded education. Republicans give their education proposals and programs clever labels that are the opposite of what they actually do, from the Bush era “No Child Left Behind Act” to the Trump era “Every Student Succeeds Act.” Betsy DeVos, the END_OF_DOCUMENT_TOKEN_TO_BE_REPLACED

We learned today that Trump knew in early February that the coronavirus was deadlier than the flu, that it was airborne, and that it posed a danger to young people.  Weeks after making these taped comments, he repeatedly assured the general public that the exact opposite was true. On February 28 at one of his END_OF_DOCUMENT_TOKEN_TO_BE_REPLACED 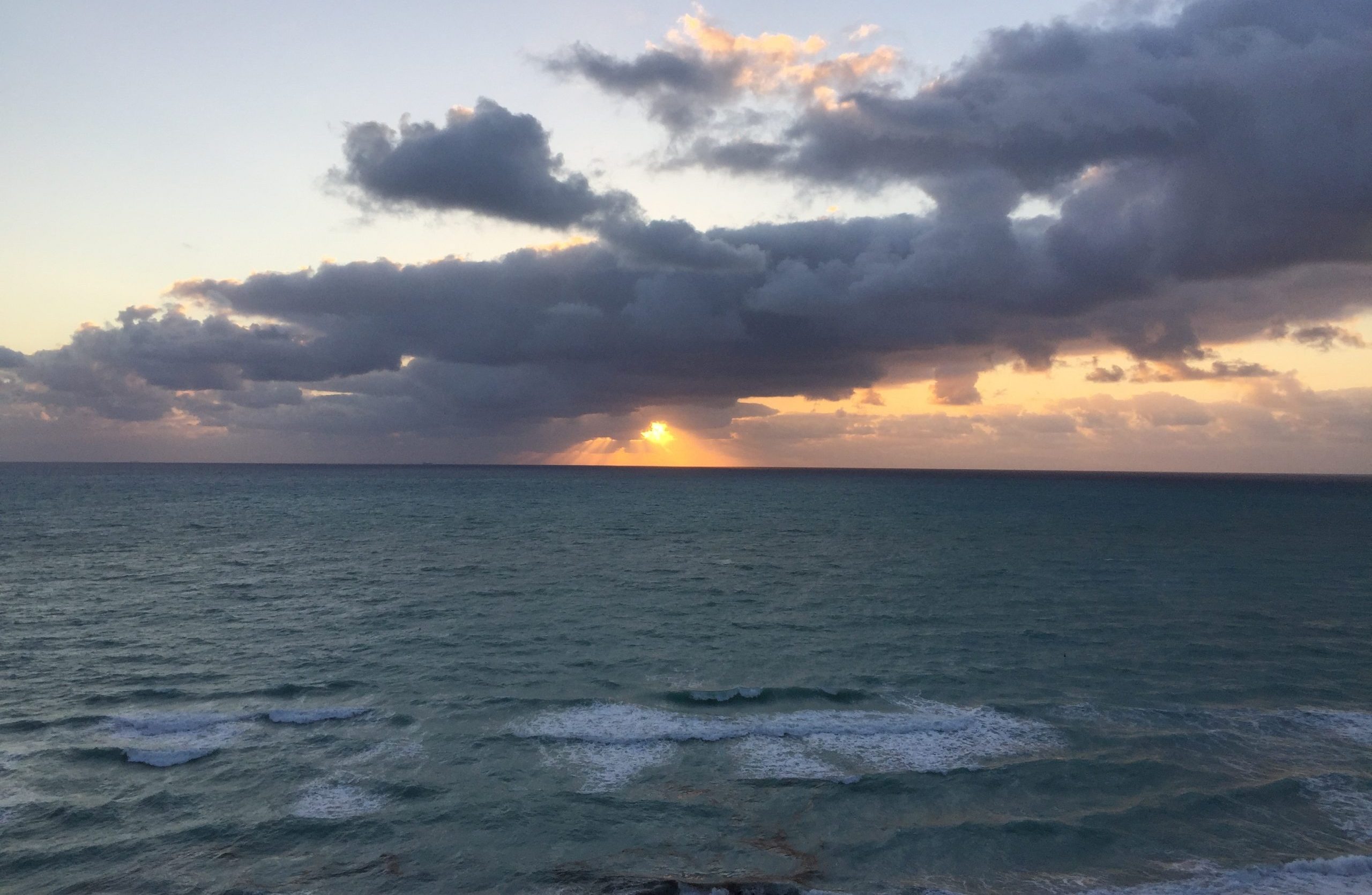 Trump claimed today that he was the “number one environmental president since Teddy Roosevelt” in a press conference where he signed a proclamation that put a moratorium on drilling off the coast of Florida. This one was a real head spinner. For context, Obama banned drilling off the coast of Florida in 2016 and Trump END_OF_DOCUMENT_TOKEN_TO_BE_REPLACED 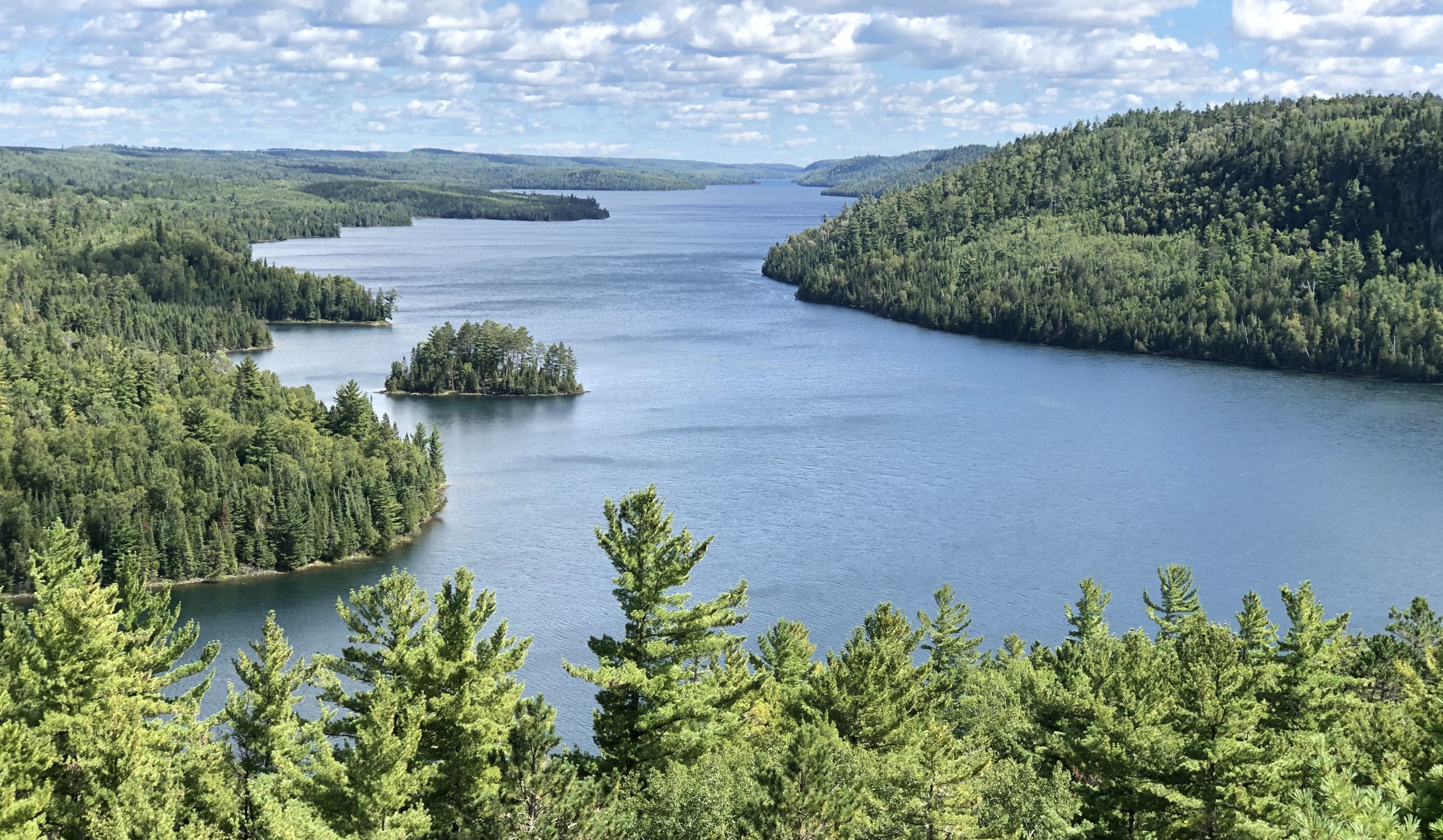 Here’s a personal reason I’m choosing to cast my ballot this fall for Biden: actions taken by the Trump administration have placed the future of the Boundary Waters Canoe Area in danger. Chilean-owned mining company Antofagasta PLC (under their subsidiary Twin Metals Minnesota) is trying to gain approval from the U.S. government to open sulfide-ore END_OF_DOCUMENT_TOKEN_TO_BE_REPLACED

Conservative television host Laura Ingraham interviewed the President on FOX yesterday, or in other words, the President was on his home turf with a home crowd cheering him on, and he, let’s see, what’s an apt way to finish my sports metaphor…missed a three-foot putt. In an interview that wasn’t much more than a grab END_OF_DOCUMENT_TOKEN_TO_BE_REPLACED