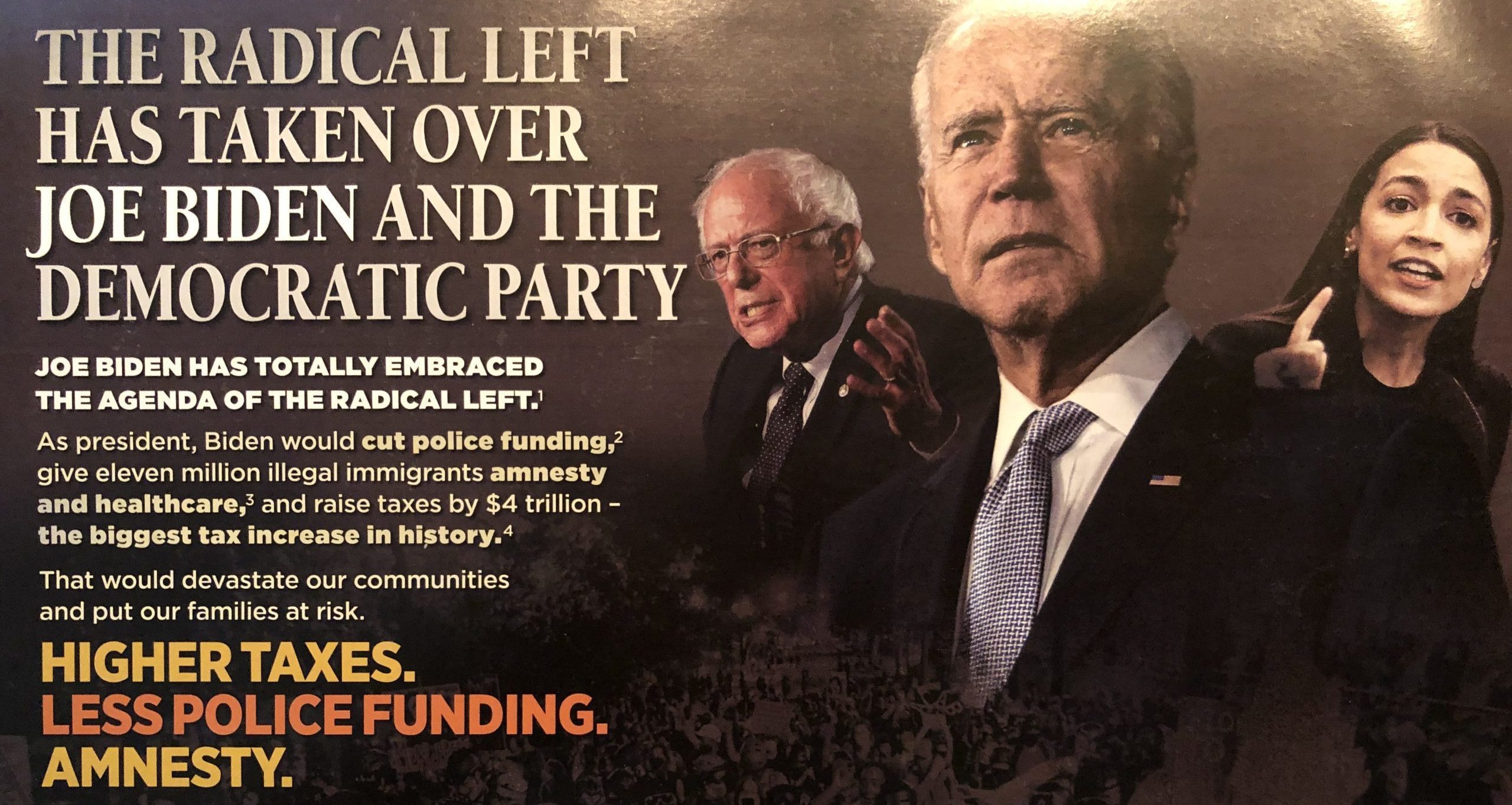 You already know who I’m voting for, so I’ll take a quick detour today and offer some thoughts about the language we use when we talk politics.

One of my favorite essays is Politics and the English Language –– George Orwell wrote this examination of language in 1946, and in it, he describes the “swindles and perversions” politicians use when they want to mislead the public. He also warns us that slovenly language can lead to slovenly thoughts.

One of Orwell’s “swindles” is the use of “meaningless words” –– words laden with emotion, words that generalize without specific meaning, words that create a reaction (either positive or negative) rather than a thought.

Here’s a sentence I recently saw in my Facebook feed: “In the same way, to choose not to vote is a choice to hand America over to the evil forces behind the DNC platform, which is truly evil to its core.”

The word “evil” is one of those meaningless words. Everyone is against it, and it doesn’t mean anything specific. I have yet to meet anyone who is “pro-evil.” Using a word like “evil” to describe the other side is dishonest.

I don’t use the word “fascist” to describe Trump. It’s so much more powerful if I tell you what Trump does and says –– how he refuses to agree to concede the election if he loses, how he forces the CDC to retract scientific facts about virus transmission, how he feeds misinformation to the media, how he installs loyalists and family members into positions of power, how he praises the “good genes” of the heavily Scandinavian audience at his rally in Bemidji, Minnesota.

Today in the mail we received a large postcard from the Republican Party of Minnesota warning us that “the radical left has taken over Joe Biden and the Democratic Party.” The words “radical left” are meant to scare us without referring to anything specific.  The same is true when Republicans call Democrats “socialists” or “communists.”

I get why the Republican Party isn’t more specific.  If the ad said that Joe Biden is in favor of funding education, protecting the environment, fighting for equal rights for women, helping make health care available and affordable, or standing against discrimination, it probably wouldn’t have convinced me to vote Republican either.

So I’ve decided that in my fight against slovenly language and thought, I’ll donate $100 to Act Blue every time I get one of these postcards that portrays my side dishonestly. Maybe they’ll just use it to throw some meaningless words back at the other side, but maybe they’ll help people start seeing through the nonsense.  Either way, I’ve already sent in my first donation.