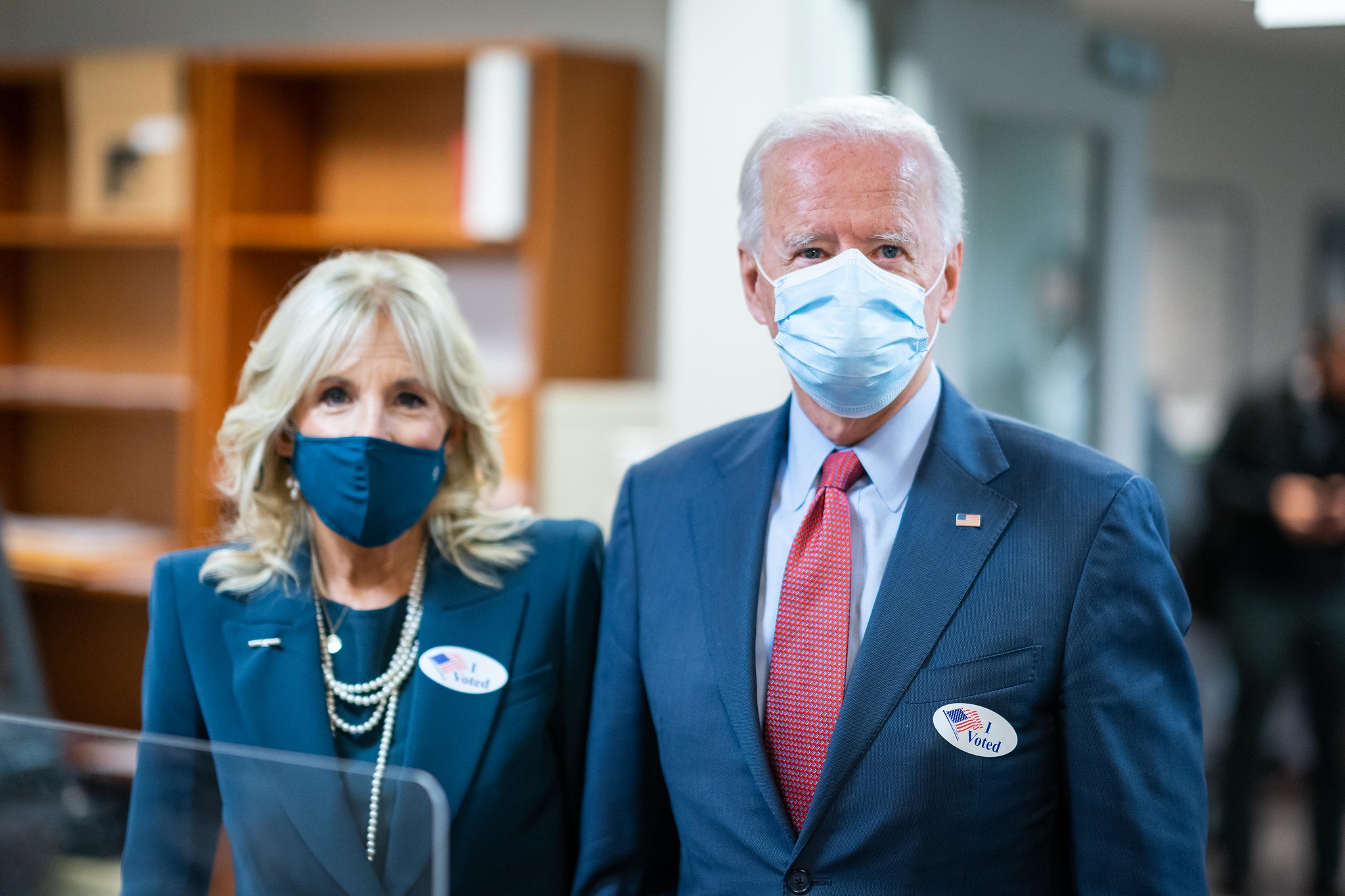 I’m voting for Biden because he stands firmly in support of LGBTQ+ rights, including the right to marry.

I’m voting for Biden because he stands up for the rights of women, including their right to make decisions regarding their own bodies.

I’m voting for Biden because he has a proven track record of fighting to end violence against women and fighting to end the pay gap that exists between men and women for equal work.

I’m voting for Biden because the efforts of Democrats (through social programs, including sex education, health care, and universal access to birth control) do more to reduce abortions than do the Republican efforts to make abortion illegal.

END_OF_DOCUMENT_TOKEN_TO_BE_REPLACED

Fox News probably isn’t going to cover the story of the Trump supporters who were abandoned in the 31 degree freezing cold after Trump’s rally last night.

Trump’s supporters were bused in (hey, isn’t that what they accuse BLM of doing?), and for whatever logistical reason, it took up to 3 hours (!) to get them all back to their cars after the rally at Eppley Airfield outside Omaha. Trump finished speaking by 9 p.m., and some of his rally attendees didn’t get transportation to their cars until midnight.

END_OF_DOCUMENT_TOKEN_TO_BE_REPLACED 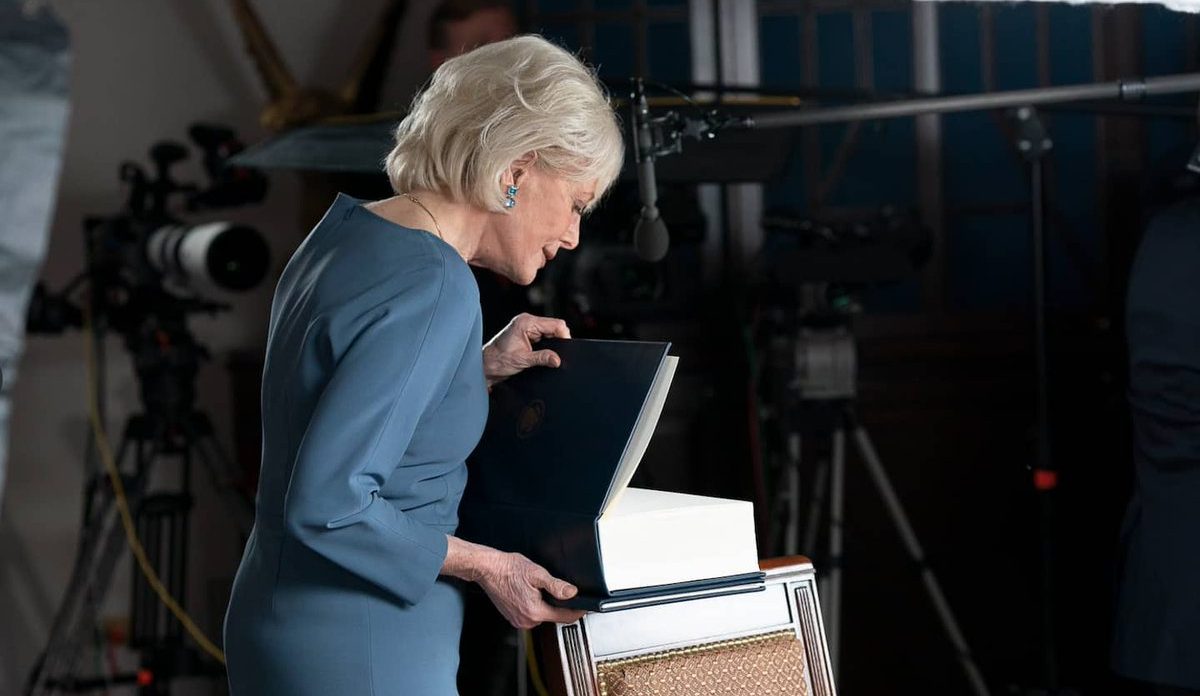 END_OF_DOCUMENT_TOKEN_TO_BE_REPLACED

I’m voting for Joe Biden this fall because he’s the only candidate with the moral standing to lead our great nation.

The party that once claimed the mantle of “The Moral Majority” is now anything but. Not only have they raised the most immoral man in modern American political memory as their standard bearer, but they have bowed down before him subserviently and turned him into an idol.

END_OF_DOCUMENT_TOKEN_TO_BE_REPLACED

This post is probably going to make some of you uncomfortable, and that’s okay.

I believe that most of Trump’s followers think racism is wrong (at least the ones not waving Confederate flags), and this is why Republicans are so uncomfortable and defensive when charges of racism are leveled at Trump.

I’ll get into the specifics of Trump’s racism in another post, but before I go there, we first need to take a closer look at ourselves. I’ll start with myself.

I grew up in rural, white America, and I grew up with a Republican worldview. I understand the hesitancy Republicans feel about acknowledging the existence of racism. My childhood was a world far away from diversity where everyone I knew looked very much like me in terms of skin color. My world was white and insular, and I had never truly met anyone or listened to anyone who had a life story that was markedly different than mine. How could I have known what racism was other than through what came into my world on 1980s TV?

END_OF_DOCUMENT_TOKEN_TO_BE_REPLACED

I’ve read transcripts of Trump’s rallies, press conferences, and interviews –– he veers mid-sentence from one topic to another, rarely finishing a thought, and he repeats and doubles back so often that it’s hard to know what he’s actually saying.

While it’s tempting to dismiss his dodges, evasions, and ramblings as general ol’ craziness, that would be a mistake. His dishonest language and verbal slights of hand allow him to perpetuate lies and half-truths and give his followers plausible deniability for his exaggerations, fear-mongering, and racism.

END_OF_DOCUMENT_TOKEN_TO_BE_REPLACED

I join Joe Biden in wishing the President a speedy and full recovery from Covid-19.

In addition to praying for the President’s recovery, Biden had his campaign pull all negative ads. Four years ago when Hillary Clinton had pneumonia just two months before the election, Trump didn’t wish her well, pray for her, or pull his negative ads. Rather, he openly mocked her. Watch the video.

Let that difference sink in.

END_OF_DOCUMENT_TOKEN_TO_BE_REPLACED 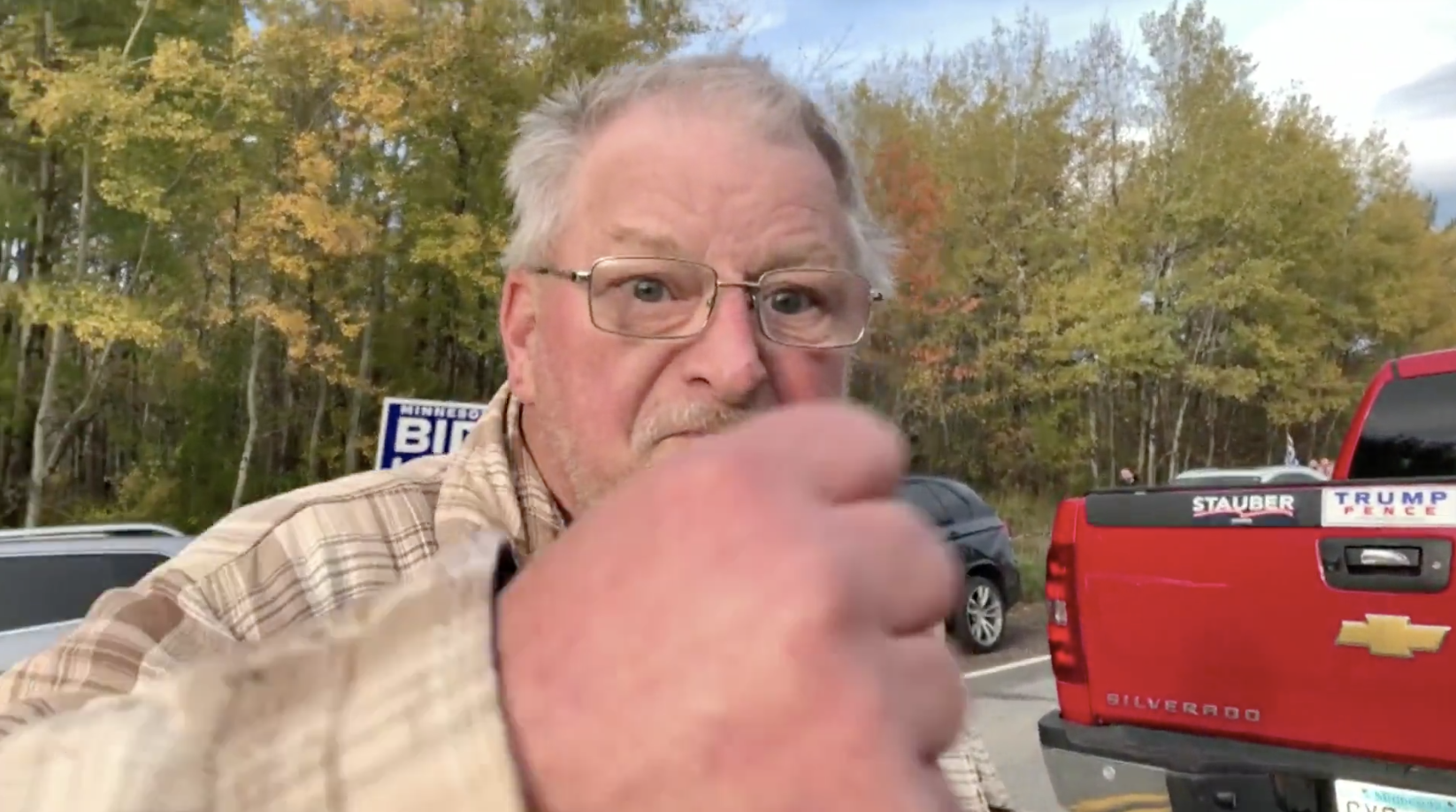